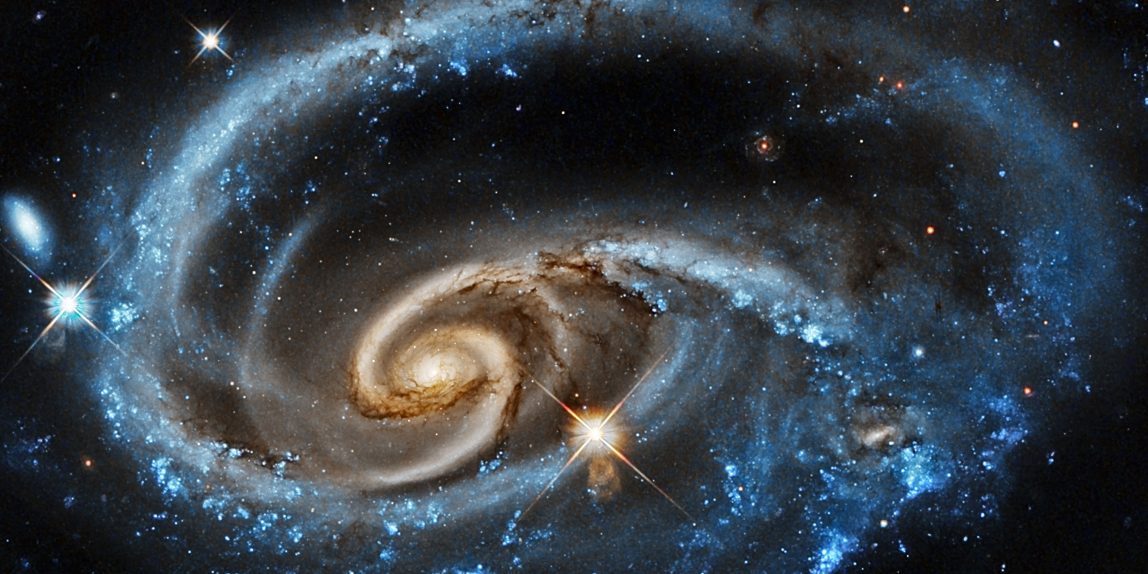 Qi Men Dun Jia could be translated as “the mysterious door of the hiding”. This reading refers to the military origins of the ancient Qi Men Dun Jia in which the Jia represents the general, the leader who is hidden and used in a concealed way, acting without being able to identify him.

Qi Men Dun Jia shares a common ground with other aspects of Chinese metaphysics (Feng shui, Ba Zi, …). It draws its roots from the Celestial stems (Jia is the first of these) and the Earthly branches (see the chapter on Ba Zi) and we can find the He Tu, Luo Shu, Yin and Yang, the 5 elements, the nine Palaces, the nine stars, the Eight directions and the Constellations as basic principles. It understands how to deal with energy which is usually associated with feng shui, and astronomical calculations related to Ba Zi or Zi Wei Du Shu.

It is a system that finds the essence of timing (the right moment), by calculating the energy present in the environment during each year, month, day and time using a dedicated grid (a bit like the luo shu, but with a lot more information).

The Qi Men Du Jia is a tool that maps the energy of time – according to 4 categories (year, month, day and time) as in Ba Zi – and space. Originally, it was a tool for war, whose purpose was to predict actions and their outcome. War was an important thing that involved life and death and the ability to predict it was fundamental; from this ability to “know” in which direction to attack, which strategy to adopt, when to withdraw or to fight back, depended on the desired victory. Over the centuries, its practice has evolved to include more down-to-earth forecasts tailored to personal and business realms.

While it was originally a forecasting tool, its evolution allowed it to be used to manipulate space and time. It can therefore be applied specifically to select a particular date and time, in relation to a specific activity and its favorable outcome.

The story of Qi Men Dun Jia is closely linked to that of China itself.

It was already used during the Warring States period (around 480 BC). It was a tumultuous time, characterized by great social and geopolitical changes; clashes between territorial groups and rival factions were common, each seeking to take over.

Qi Men Dun Jia finds its origin in a story that involves the mythical Yellow Emperor Huang Di (2698 to 2597 BC) (Read History of Taoism). He fought a rebel named Chi You, known for his mastery of Yin and Yang and his ability to summon wind and rain. It was also said that his head was as hard as copper and his arms as strong as iron, which made him virtually invincible.

The yellow emperor did not seem to have the slightest chance against him. Full of despair and frustration the young ruler fled to the mountains. Up there he met the Goddess of the 9 Heavens, who gave him the Qi Men Dun Jia and armed with this new knowledge the Yellow Emperor defeated his enemy.

Like the He Tu or the Luo Shu, the Qi Men Du Jia is the fruit of a revelation, a divine gift offered to men. What is certain is that from this period of the “Warring States” it began to play an increasingly important role in Chinese history; it is thus mentioned in numerous archives and historical narratives, and its use has always brought a strategic military superiority.

It can be said that it helped to unify China and form the country as we know it today.

Qi Men Du Jia has been used for more than 5000 years of history, the very act of pronouncing it’sname necessitated the death penalty: they were indeed very jealously kept secrets; it was part of one of the “6 values” of the emperor, which gives him his status as emperor and son of heaven and gives him his powers; therefore the people who calculated the Qi Men Du Jia for the emperor were confined in the palace under close surveillance.

From an esoteric point of view, the nature of Qi Men Du Jia lies in the words that make it up: Qi means “mystery” and represents the “8 Immortals” Taoist; “Men” represents the “Doors”, these are opportunities that must be seized; “Dun” is “what is hidden” and emphasizes the influence of the Stars (actually the 9 flying stars of Feng shui, but in a more active form); Jia, finally, is associated with the Celestial Stems and shapes the materialized side (manifested in reality) of Qi Men Du Jia.

Qi Men Du Jia is a Polaroid of a moment, linked to a particular request, to make the forces of the Gods, the influences of the Stars (and astrology) coincide in the time and space of the reality of the material world in the form of “good timing”, represented by the doors (which one could also name as chances).

This snapshot can be determined with the hour, day, month, year or major cycles. Most of the time, in practice, we work on a monthly and year-by-year basis for stable things (such as career development); on a daily and hourly scale for unstable things (like the weather).

There are 4 major traditional streams in the Qi Men Du Jia: 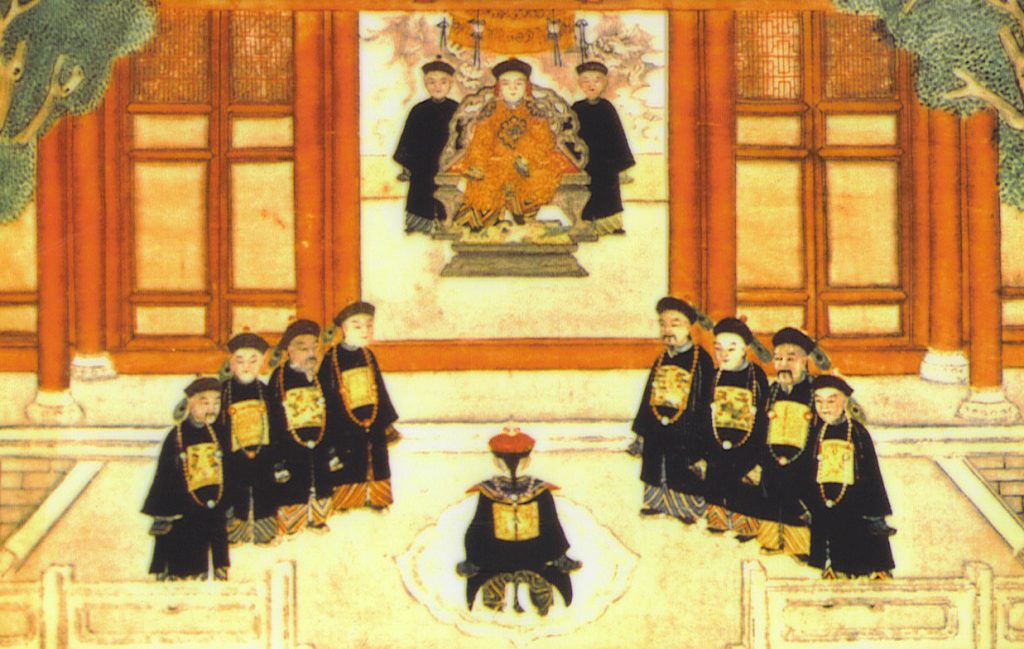 There are eight important applications of Qi Men Du Jia:

It is an extremely powerful tool that requires the studying with and monitoring of a teacher.

If you are interested in studying Qi Men Dun Jia, please contact us using the button below: